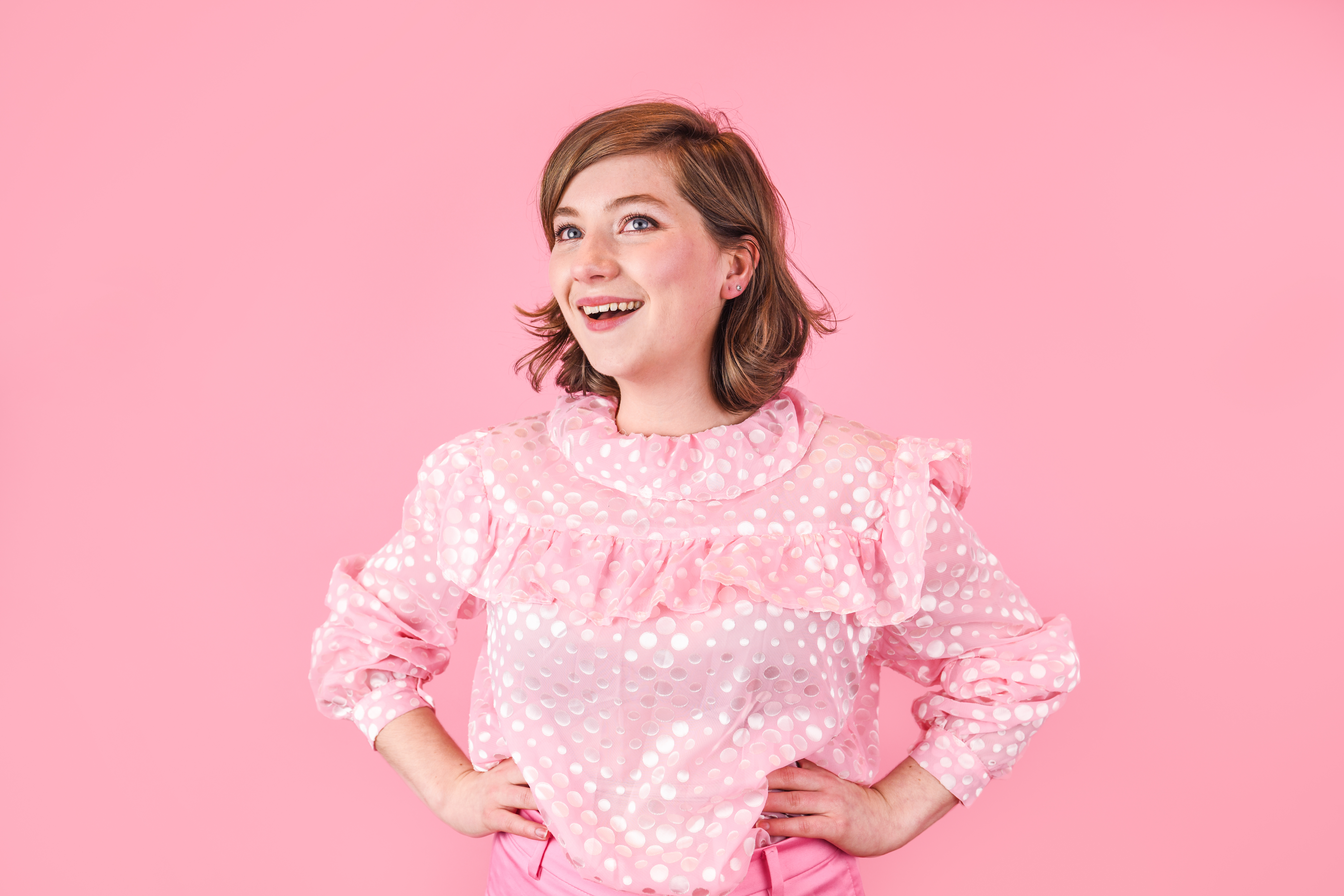 Effervescent vocalist Harriett Allcroft is known for her mesmerising yet light-hearted style.

Leading her self-titled group, Harriett performs original contemporary jazz with trademark playfulness and whimsy and in 2020, was a finalist for the prestigious National Jazz Awards.

In 2019, Harriett was a finalist for the Jazz Bell Awards ‘Best Australian Jazz Vocal Album’ for her debut album Archie. Harriett has appeared at both the Melbourne International Jazz Festival (2019) and the Melbourne Women’s International Jazz Festival (2018). In 2016 she was a finalist in the James Morrison Vocal Scholarship and has been featured in Frankie Magazine and received airplay on ABC Radio.

“(She possesses a) whimsical tone, like Chet
Baker” – Kate Ceberano

A regular performer around Melbourne, Harriett also works as a session vocalist, backing vocalist and high school voice teacher. Please get in touch with any questions via the Contact link.